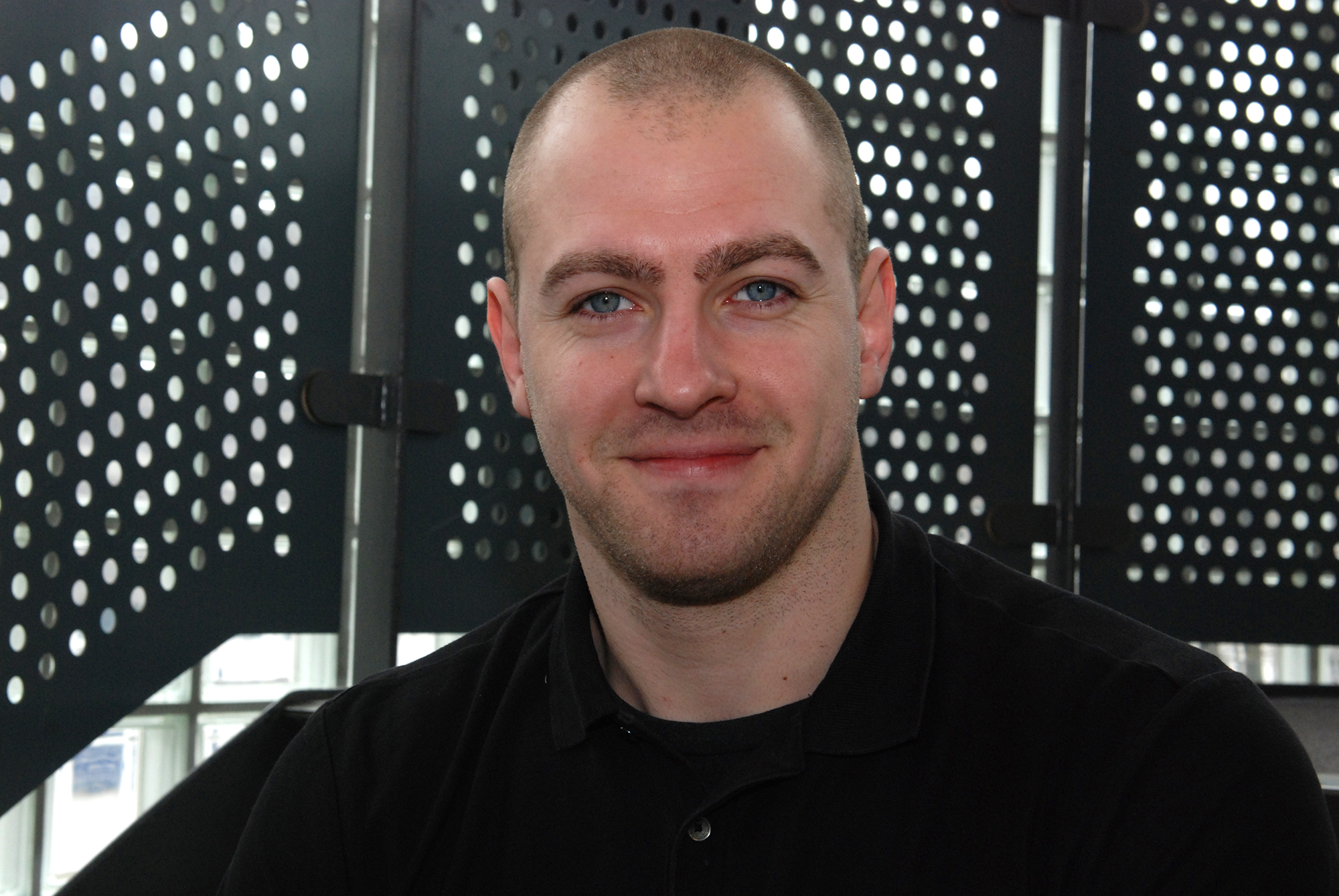 Dr Dominic Willmott is a Senior Lecturer in Criminology at Loughborough University, UK. With a specialism in Legal and Criminal Psychology, Dominic's research is focused on the application of psychological principles within criminal justice domains. His primary area of expertise relates to jury decision-making and the role of psychosocial factors within the courtroom. Specifically, Dominic’s work focuses upon the extent to which juror bias can impact the impartiality of verdict decisions within rape trials, the findings from which have received attention internationally.

Dominic's research has led to his involvement in ongoing policy discussions with various Government Departments and NGO'sand is often invited to provide insights on jury bias to - The Ministry of Justice, The UK Home Office, Crown Prosecution Service, The National RapeWorking Group at New Scotland Yard, National Police Chiefs’ Council, NorthernIrish Assembly, Rape Crisis England & Wales, End Violence Against Women(EVAW) Coalition, The Office of the Police and Crime Commissioner (PCC) for Northumbria, and to the United States Air Force. In 2018 his research was directly referenced in UK Parliament during a House of Commons Adjournmentdebate calling for reform in English rape trials.